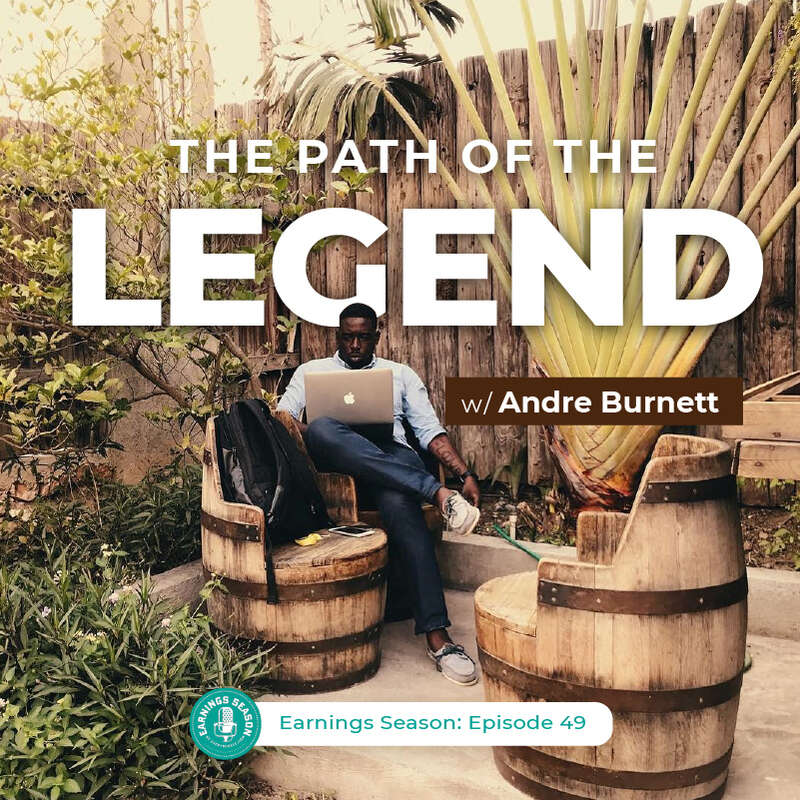 The Path of the Legend w/ @BrandoBurns (Andre Burnett)

In this one, we recall a conversation with a young legend, Andre Burnett. #StayAttacking #433Forever
Early Legend Moves Gleaner Article - https://bit.ly/3prMc22

This week Randy (@RTRowe) and Danhai (@HDanhai) have a chat with the former CEO of Muse360 Andre Burnett (@BrandoAttacks).
Muse360 was one of the 3 original companies that Venture Capital company $SSLV.ja invested in. Since that initial launch and investment, Muse360 has gone through multiple changes, including Andre's resignation as CEO.
We touch on this, his history, his overall time there, and more importantly his next steps with his new company Fren and Company Ltd in this interview.